McBrayer Studios provided their event videography and event photography services for Hollywood Kids Academy for the Performing Arts (HKA), a Las Vegas valley based youth theater company with three valley locations.  HKA teaches children and youth from preschool age through high school the various aspects of theater, both on stage including acting, choreography, and vocal; but also behind the scenes technical needs.  Their three valley locations including, West (on Rancho), Summerlin (on West Flamingo), and Henderson (on South Eastern), had various shows starting the end of January and running through the middle of February (30 different productions covered).  McBrayer Studios provided our services at each of these locations, sometimes with a crew at each location at the same time (no small feat but one that we were up to the task and completed).

Below are some of the group photos we provided for their various Fall 2016 productions including Annie Jr., Total Modern Millie Jr., Disney’s Little Mermaid Jr., and Disney’s Mulan Jr.  In addition to group photos (one serious and one silly), we also provided individual cast photos for each of the actors, as well as video services for some of the shows, providing a DVD package for long term memories of the event.

In addition to HKA, McBrayer Studios has provided videography services for other schools and organizations for their plays and theater productions.  Contact us to see what services we offer can benefit your program and production. 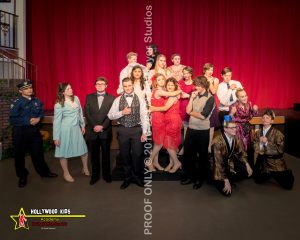 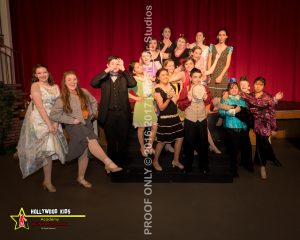 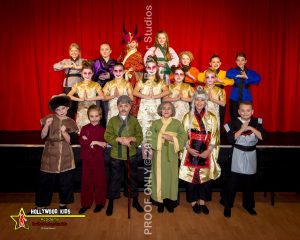 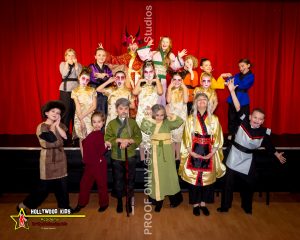 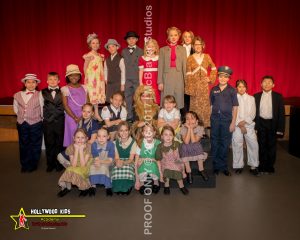 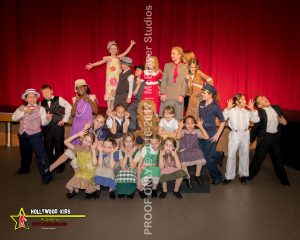 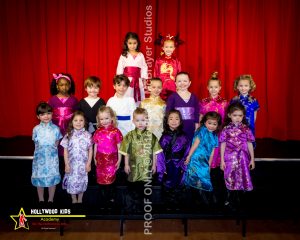 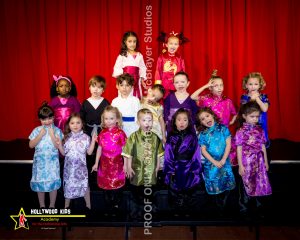 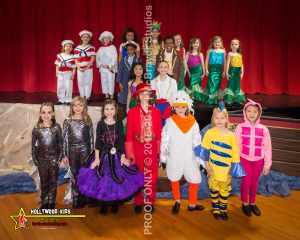 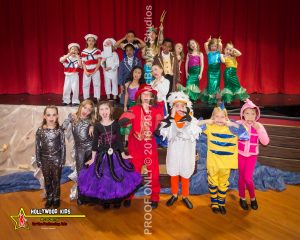 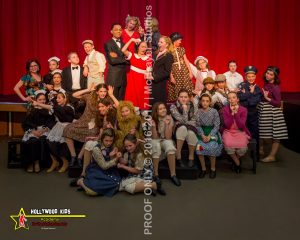 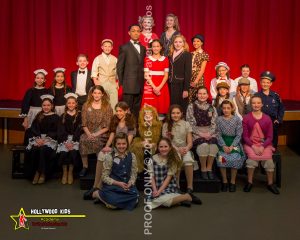 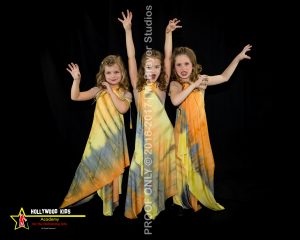