McBrayer Studios has completed the Clark County Children’s Choir 2017 Choral Festival image to be used for the event’s t-shirts, posters, and certificates.  Inspired by the theme song’s lyrics, “Turn The World Around” by Harry Belafonte, the design incorporates mountains, the sun, the world, in an African influenced design and color styling.  Also part of the design is the standard annual design feature of a treble clef and incorporating some of the song’s lyrics.

The festival will give over 300 choir children from various school and community choirs in the Las Vegas valley area a chance to come together and celebrate music, learn together, and perform individually and together in a concert at UNLV’s Artemus W. Ham Hall on April 21, 2017.

McBrayer Studios will also provide videography and photography services at the event.

Below is a live version of the song performed by Harry Belafonte:

We have added Photo Booth services to our line of photography services.  A Photo Booth  page has been added to our website outlining the experience we provide, as well as what is included.  Each event and experience is unique, so we will custom tailor a package for your event.  Check out our Photo Booth page…

It was exciting to see this email come over this morning from AD/S Companies for some photos we took back in August 2014.  We even did a short video showing the animated signage.  Due to the animation in the signage, long exposure photos were required, but care had to be taken to ensure not to… 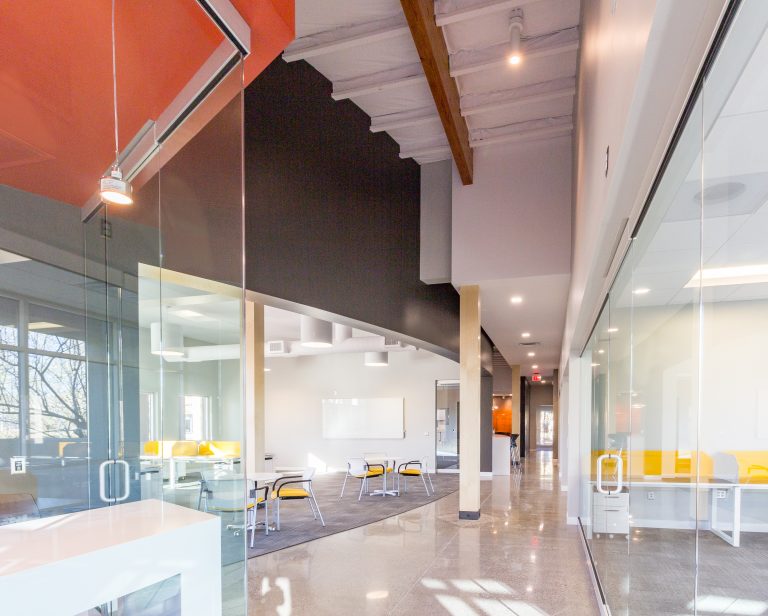 Check out the architectural photography Todd completed for Breslin Builders for the work they completed at the Bravo Office TI in Summerlin area, Las Vegas, Nevada. More photos can be found at this Flickr album.

Todd recently completed an Engagement Photo Session for his daughter and her fiancé.  Some of the photos are below.  The full set of photos can be found in an Album set up on our Flickr site.  The photos were taken downtown Las Vegas at the Lou Ruvo Center and at The Smith Center. 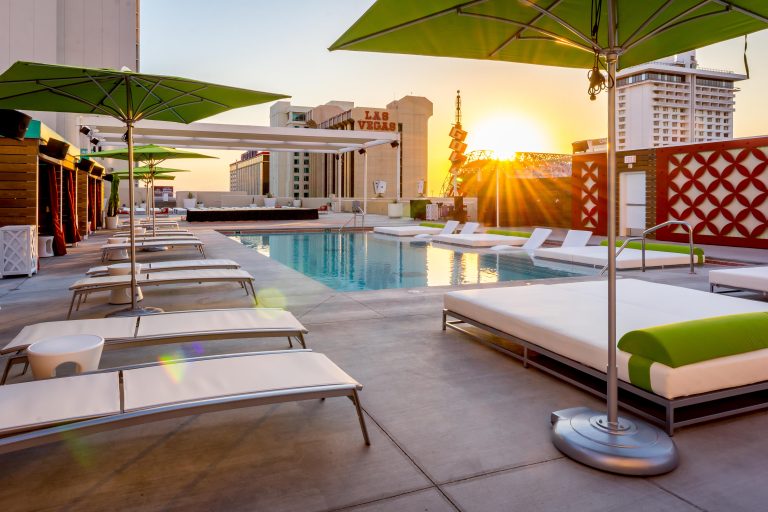 Check out the architectural photography Todd completed for Breslin Builders for the work they completed at The Plaza Hotel & Casino in downtown Las Vegas, Nevada – The Pool at the Plaza.  The project completely renovated and updated the pool deck area into a modern, but classic, pool deck ready for summer fun for their…

Sharing this great article about website designs and things to consider when redesigning your current site, or starting a new website.  These ideas align with McBrayer Studio’s ideas of what a website should be: easy to navigate, content driven, and good looking.  The whistles and bells are not what makes a website.  McBrayer Studios provides website…